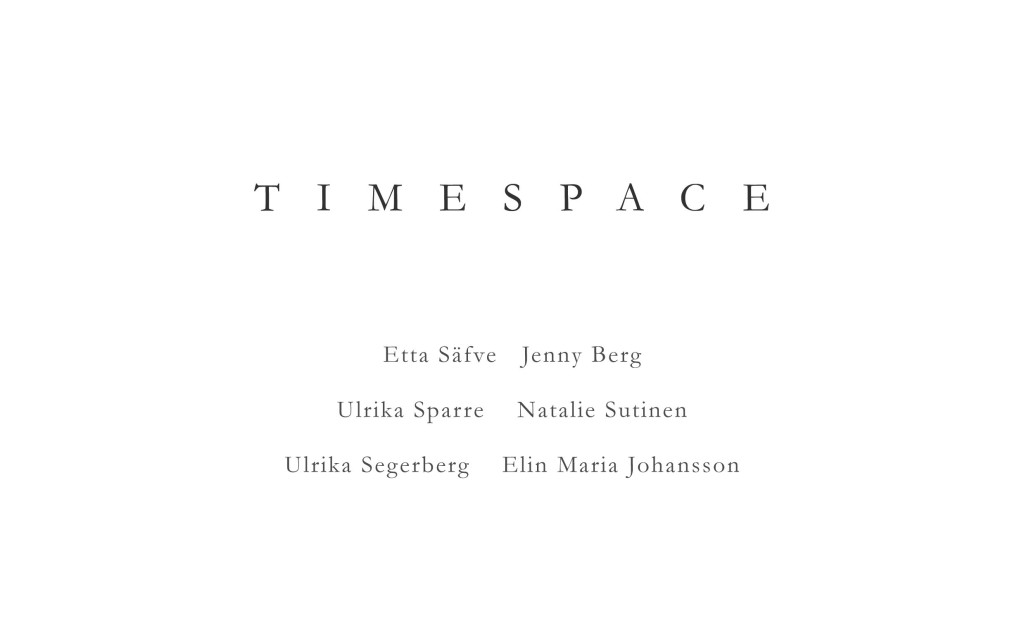 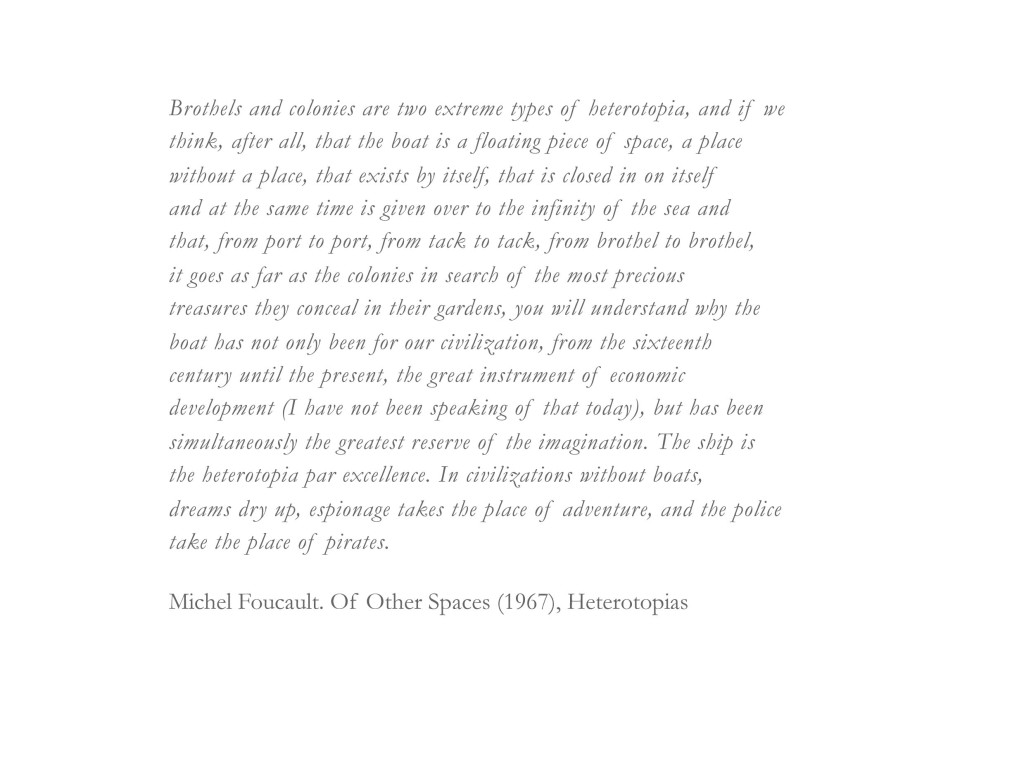 ELIN MARIA JOHANSSON born in 1979 in Örnskoldsvik, lives and works in Skåne . Educated at the Royal. Academy of Fine Arts and the Dramatic Institute. She works with sculptural installations, performance art, stage design, costumes and directing.

Her work has been shown in the Fine Art Museum in Ulaan Baatar, Mongolia,  World Museum in Gothenburg, Biological Museum, Stockholm, Galleri Jonas Kleerup and Örnsköldsviks Museum.  She has also completed several art films screened at film festivals around the world.. 2011 she was awarden one year working grant from the Swedish Arts Grants Committee.

In her work she strives to find a physics point of contact between work and viewer, a state of being in which a ritual time arises. 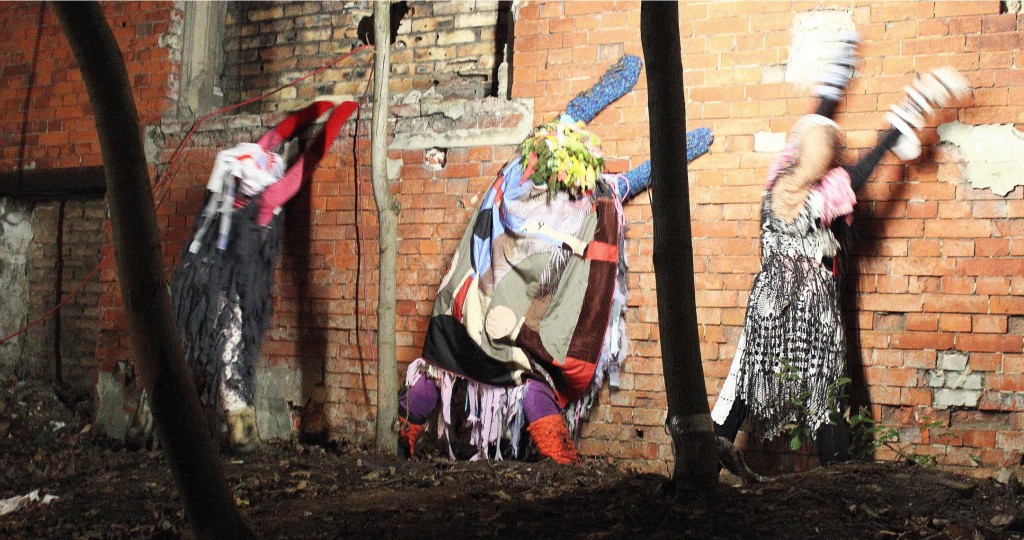 ULRIKA SEGERBERG born in Eskilstuna, Sweden 1976. Lives and works in Berlin. She is educated at  Gerriet Rietveld Academy, Amsterdam and School of Visual Arts, New York.

Segerberg has shown her work in solo and group exhibitions in the Netherlands, Germany, Sweden and Mexico.

In her objects, paintings and textiles she deconstructs and transformes myths, archetypes and stories to a personal reflection on human relations, life and death and inner processes. 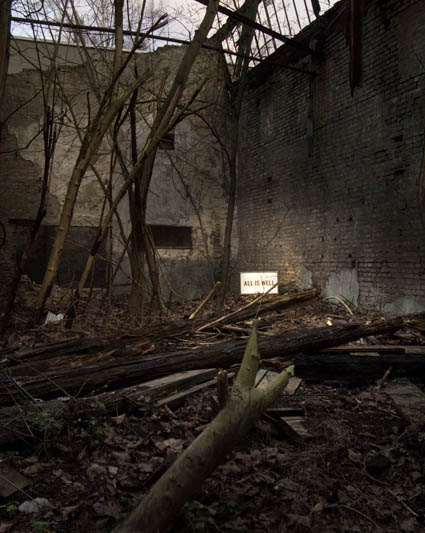 ULRIKA SPARRE born 1974, lives and works in Stockholm and is educated at Konstfack University College of Arts 6 Crafts and Gerrit Rietveld Academie.

She works with installation, sculpture, photography, video, performance and sound.

Ulrika has exhibited at Färgfabriken, Passagen, Gallery Niklas Belenius, Gallery Bastard, Beaver Projects and the Interactive Institute and she has also undertaken a number of public projects. 2008 she was awarded Becker’s artist scholarship. 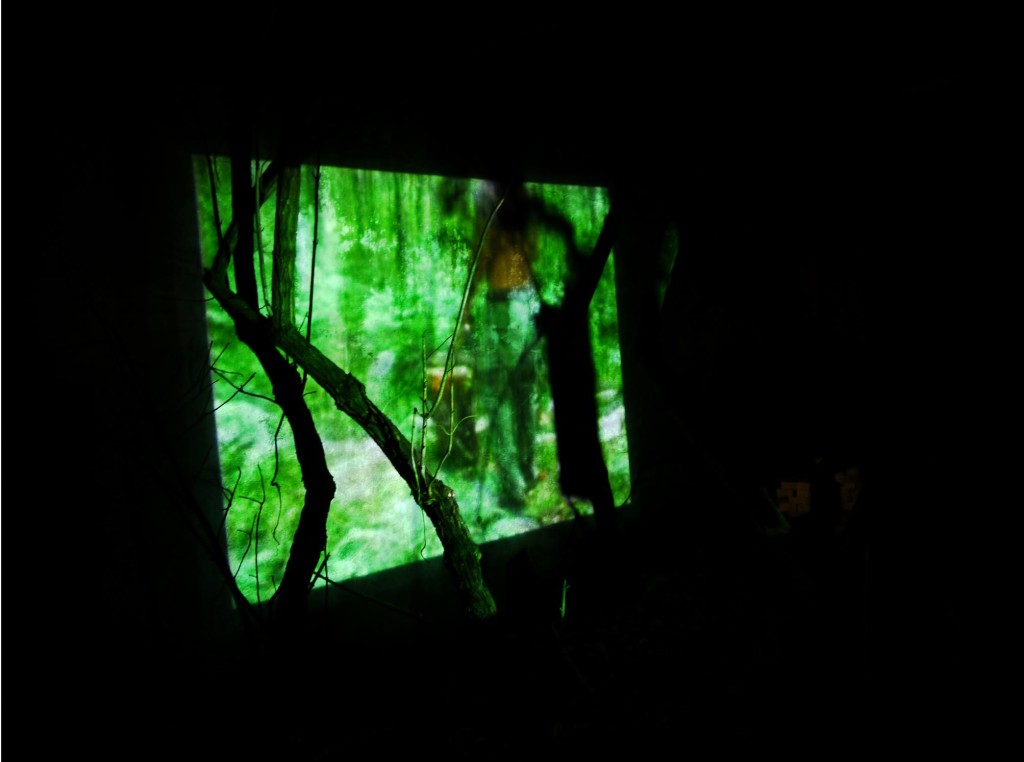 Säfve’s practice is interdisciplinary, ranching from 8mm film, installation, drawing and artist writings. The work is carried out as individual pieces or interrelated in installations and continuous series. 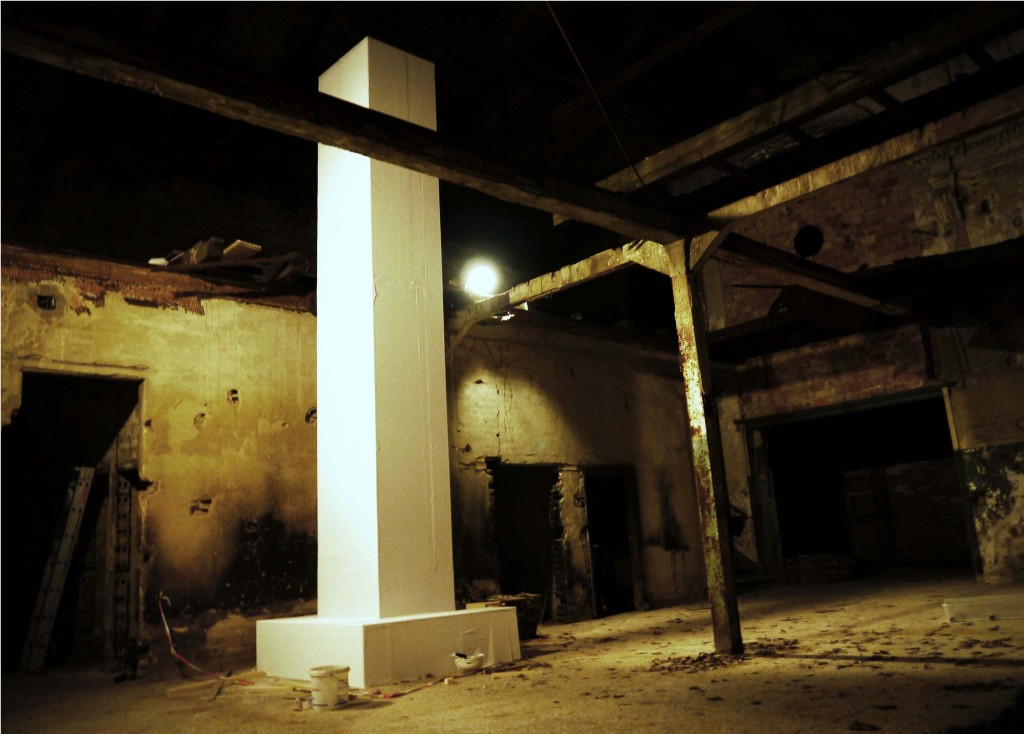 JENNY BERG born 1975, lives and works in Malmö , Sweden and was educated in Gerrit Rietveld Academie in Amsterdam .

She is working with installations and actions, often site specific, using a wide range of materials, objects, text, film and the body.

She has exhibited in the Sandberg Instituut, Amsterdam and Artis, Den Bosch, and worked several years with process based set design for theatre, touring in Sweden and abroad.

NATALIE SUTINEN born 1972, lives and works in Stockholm and is educated at the Royal College fine Arts and the Gerrit Rietveld Academie. She works with sculpture, installation and photography.

Academy of Art has appointed Sutinen to stay Fellow of Carl Larsson studio in Grez-sur-Loing (FR) 2011. She has also been awarded working grants from the the swedish state ( konstnärsnämnden) 2006, 2008.