THE OTHER TIGER I

they can be seen from both sides and lit from behind as light boxes. 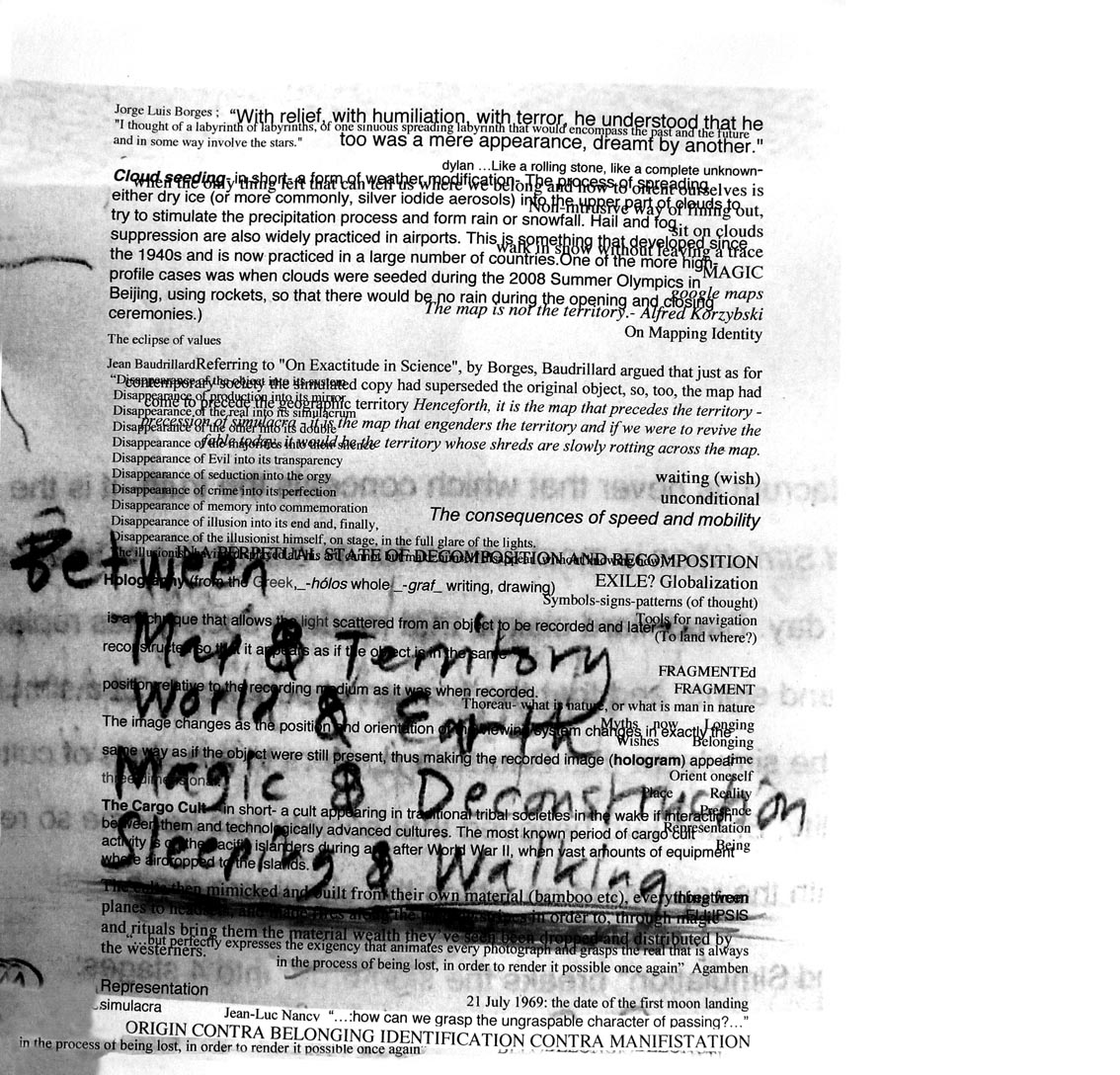 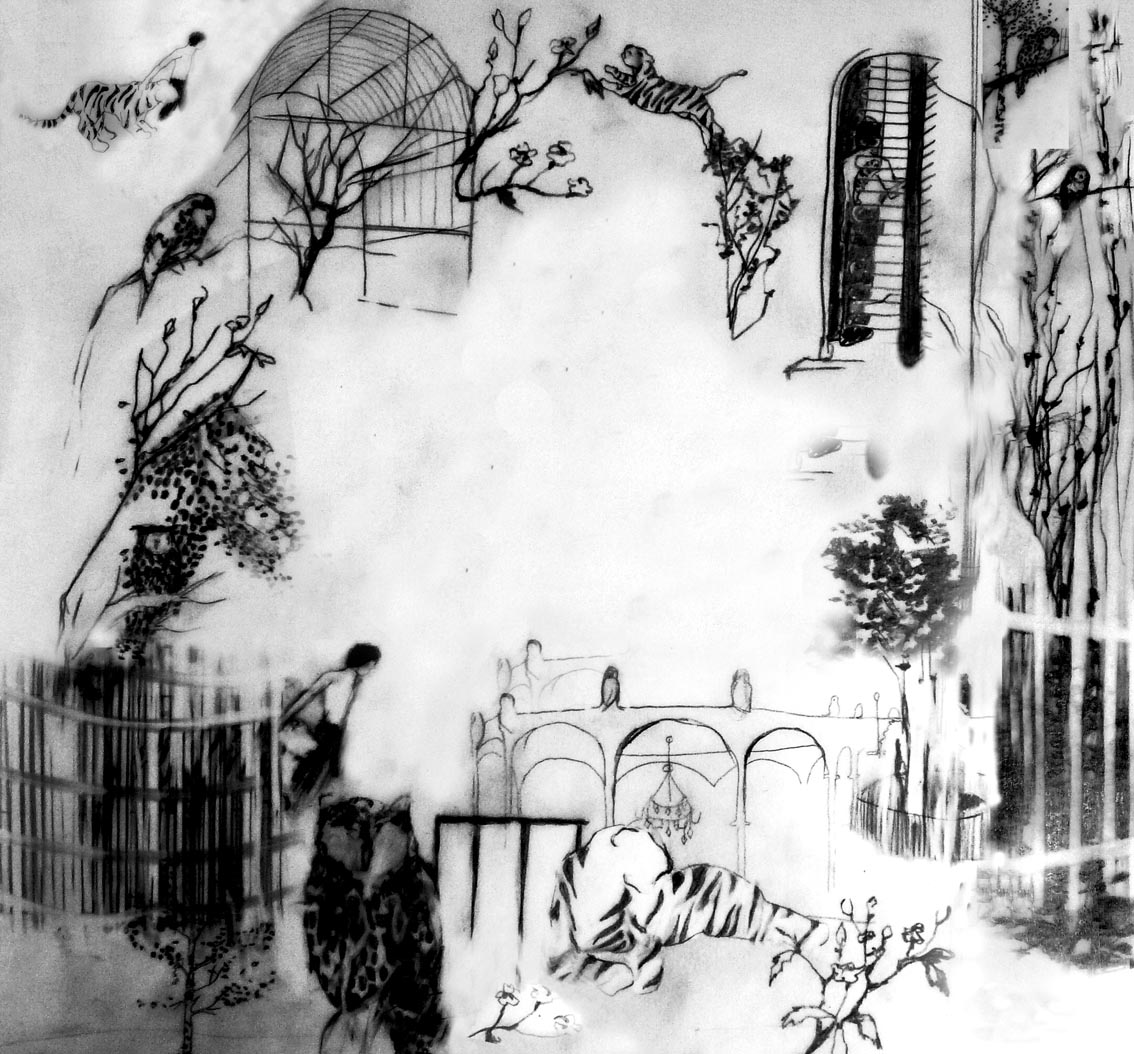 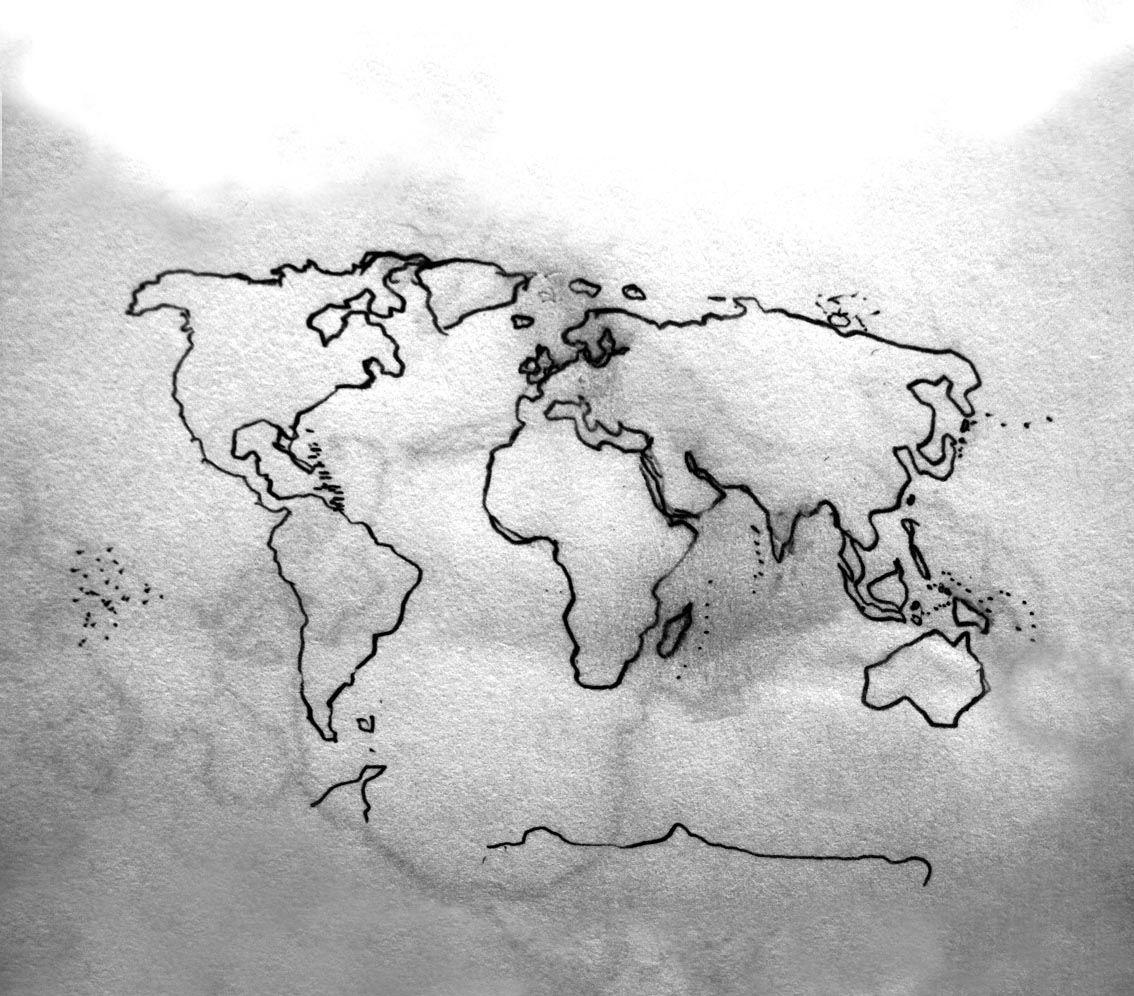 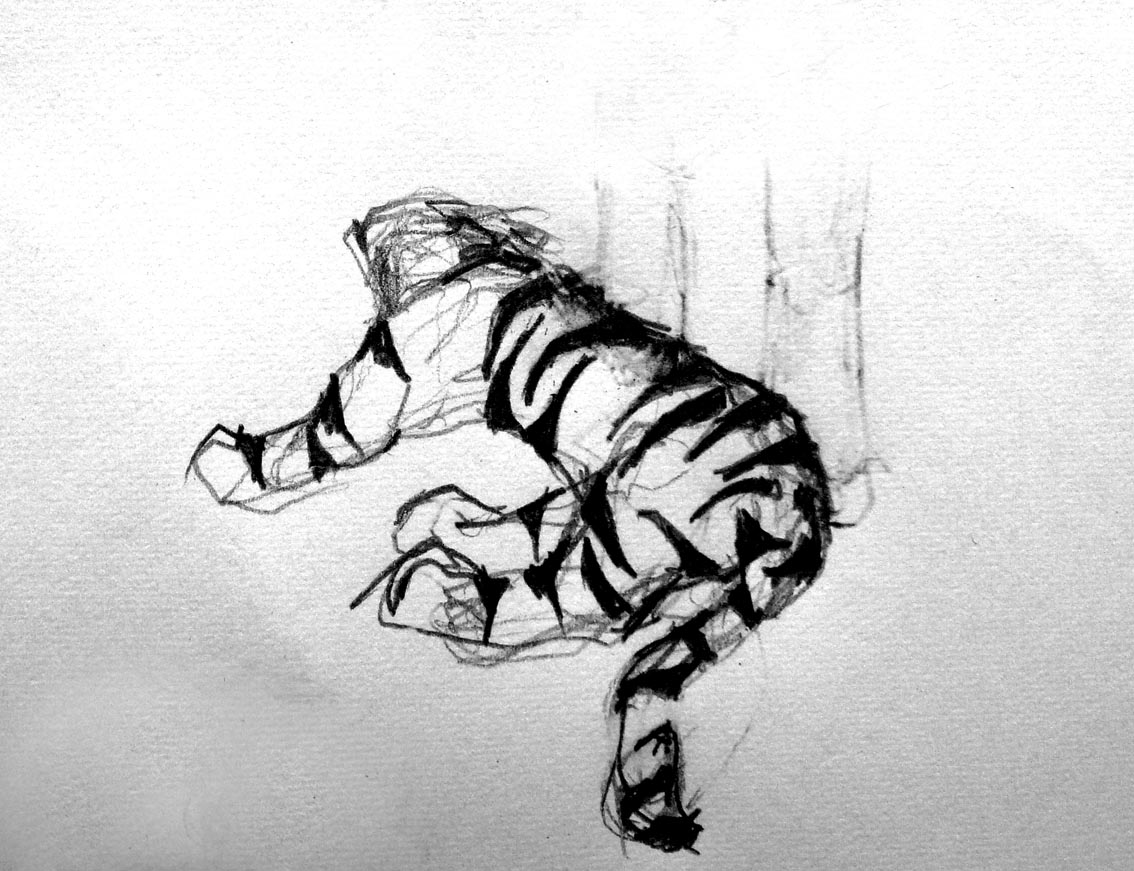 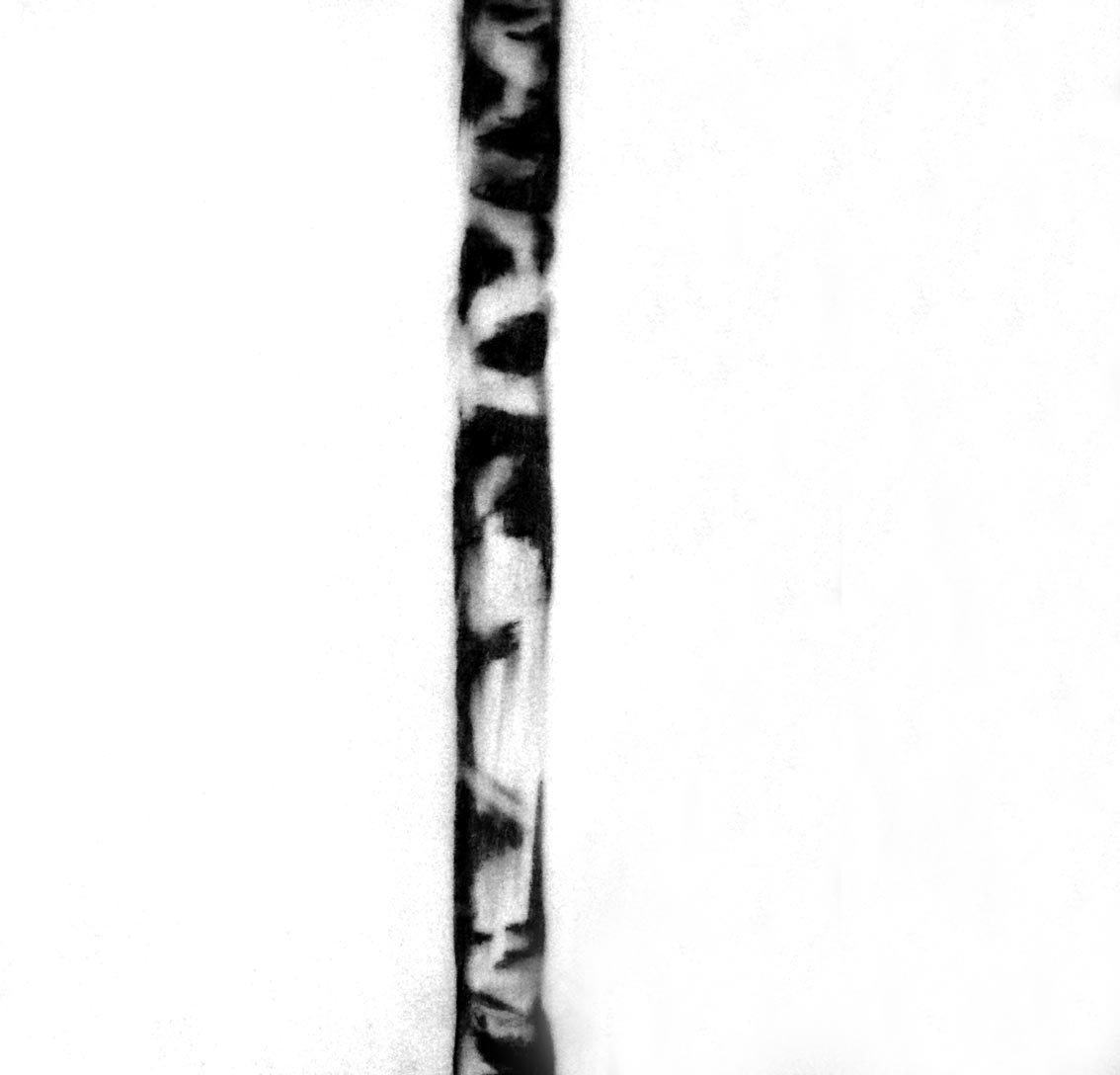 The installation was build up in relation to the architectural structure of the building and its place in public space.
Using light, projections and screen printed drawings on the frosted transparent acrylic glass windows of the building, the whole exhibition space was turned into a light box to be seen from the outside.
The slide rear projections resembled holograms which appeared and disappeared dependent on where the viewer was standing.
The 8 mm film (transferred to DVD), was rear-projected on the windows, in-between the pillars of the building and on top of a screen-printed drawing, making the film-images dived into parts in relation to the architectural structure of the exhibition space.

THE OTHER TIGER II

selection from a on-going series of drawings, some exsist both as individual works on paper and as parts of animations and/or slide projection loops
crayon on paper, sizes 50×70-100×1150 cm 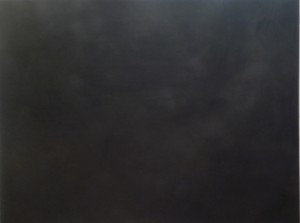 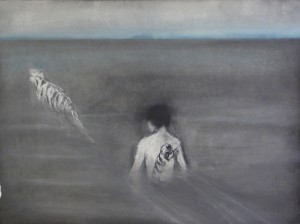 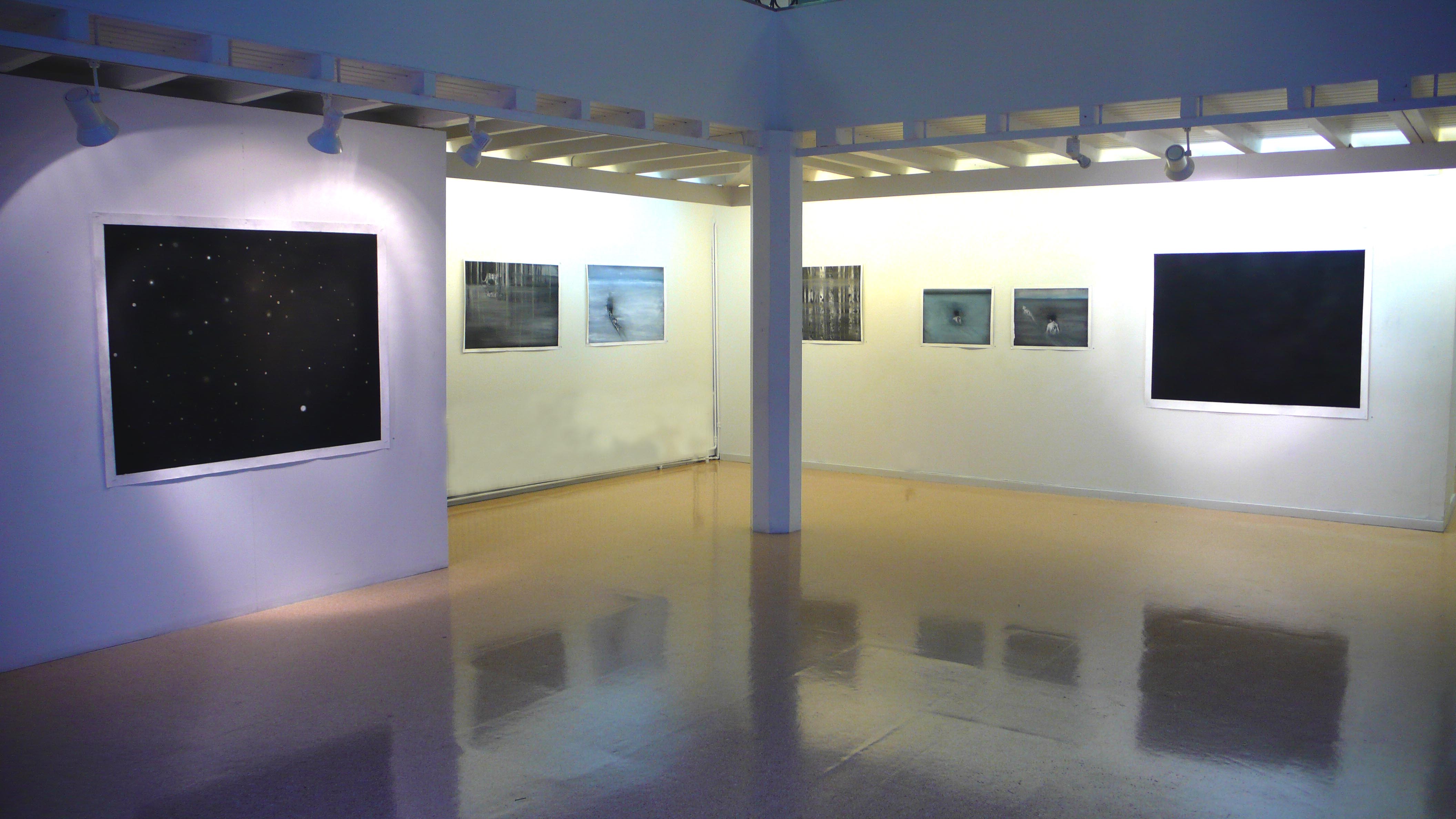 Zenith is a two-person exhibition of site-specific works concerned with our relationship to the sun, on display in the soaring locales of NY Arts Beijing through the end of June, 2009. The artists, Etta Safve and Malin Abrahamsson, arrived in Beijing for a joint artist residency earlier in the month, and they regard this as the result of a collaborative project based on their shared philosophical interests and closely related artistic practices. While Etta is concerned with concepts of fluency and time, and Malin makes observations on material and ethereal spaces, and so in a way one can claim that this is a display of temporary territories; the undefined demesne barely discernable in the backstage area of daily life and human existence.

A one-time surfer, Etta’s largest piece in the show, “Fathoms”, is a sweeping charcoal drawing made directly onto the wall. Depicting a 10 meter wide quiet seascape, it is complete with a score of surfers sitting on their boards in a perpetual state of unconditional waiting. To the far right, a bright sun has etched away the charcoal of the drawing, making the default white color of the wall appear almost blinding; possibly a commentary on both natural and man-made cycles of change and disruption, this work rests in the no mans land between nature and culture.

Opposite Etta’s work, in a piece titled “Double Happiness”, Malin has strung several long pennant banners, decoratively crisscrossing and partially covering a subtle wall painting with a sun resembling a faint bull’s eye that is several feet in diameter. Created from numerous, cut-up Chinese flags, the banners equally recall visions of American car dealerships as monochrome Tibetan prayer flags, and where they spill out onto the floor, large circles and shapes of dogs meet up in a deliberate but playful composition in red. These symbols, frequently recurring in Malin’s two-dimensional works, here get ample room to perform a careful balancing act between humor and politics while remaining visually seductive.

On a closer look it becomes clear that both circles and dogs are hand-cut from an inexpensive plastic carpeting material for sale at the local markets. In sharp contrast to the industrially manufactured art so prevalent in contemporary China, Malin’s work, despite its graphic and controlled aesthetic, call attention to the unplanned imperfections that are a natural part of the process when one creates by hand, and offers an intimate link between artist, work and viewer. This quality is also visibly present in the works by Etta, whose panoramic charcoal drawing speaks of intense physical labor, but also of the choice of manual execution over reproducible slickness. In her second piece “Bull’s Eye”, a frieze of several postcard sized charcoal images, the repeated sun commands a massive white wall on their own as if to dare you to question their scale or right to exist for only a few days. Zenith, like the works in this exhibition, is a very temporary phenomenon, after all.

Perhaps the best way to simultaneously approach the visually very different works in this exhibit is to imagine a diagram where time is represented by a horizontal axis and space by one that is vertical: firmly rooted in space and atmosphere, Malin’s large-scale installation holds forth to the viewer the same capricious silence that is so intimately depicted in Etta’s fluid seascape. This might also be the true Zenith of this exhibit; the exact location where space and time for a brief moment share the same meaning.

8 individual drawings from an ongoing series 2007-

crayon on paper 24×32 cm each if nothing else mentioned 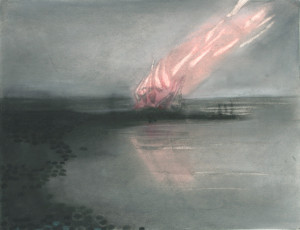 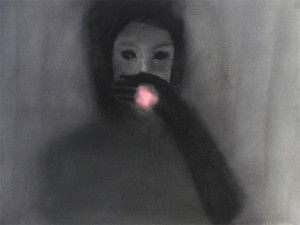 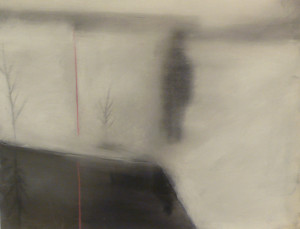 Exhibition view, Taming the Untamable, Nieuwe Vide, Haarlem 2008
Drawings made directly on the wall and on transparent paper,
8 mm film on DVD-
Projection: Along the Seashore 2008
LCD screen: Waiting (Wish) 2008 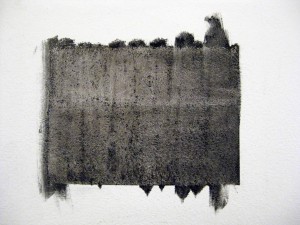 Scene 1&2: That Eclipses both the Sun and the Moon 2008
black & white photograph on transparent paper